Ted has sold real estate for over 16 years with Dielmann Sotheby’s International Realty. Ted is the #1 individual agent for Sotheby’s in the region.

Ted has always been on the forefront of marketing. Ted’s StLouis.Style has over 1000 hits a day. You can also connect with his sites on Instagram (Over 20,000 followers) & Facebook. Public relations is important to Ted’s marketing mix. His properties have been featured in The New York Times, Architectural Digest, Wall Street Journal, Sophisticated Living, St. Louis Magazine, Curbed, HGTV, FOX, KMOV & more.

Ted grew up in Ladue and attended St. Louis Priory for high school. Ted’s education continued at Lake Forest College and later received his Executive MBA from Washington University’s Olin School of Business. Ted has two sons, Ira and Nick, who have careers in medical sales and law. 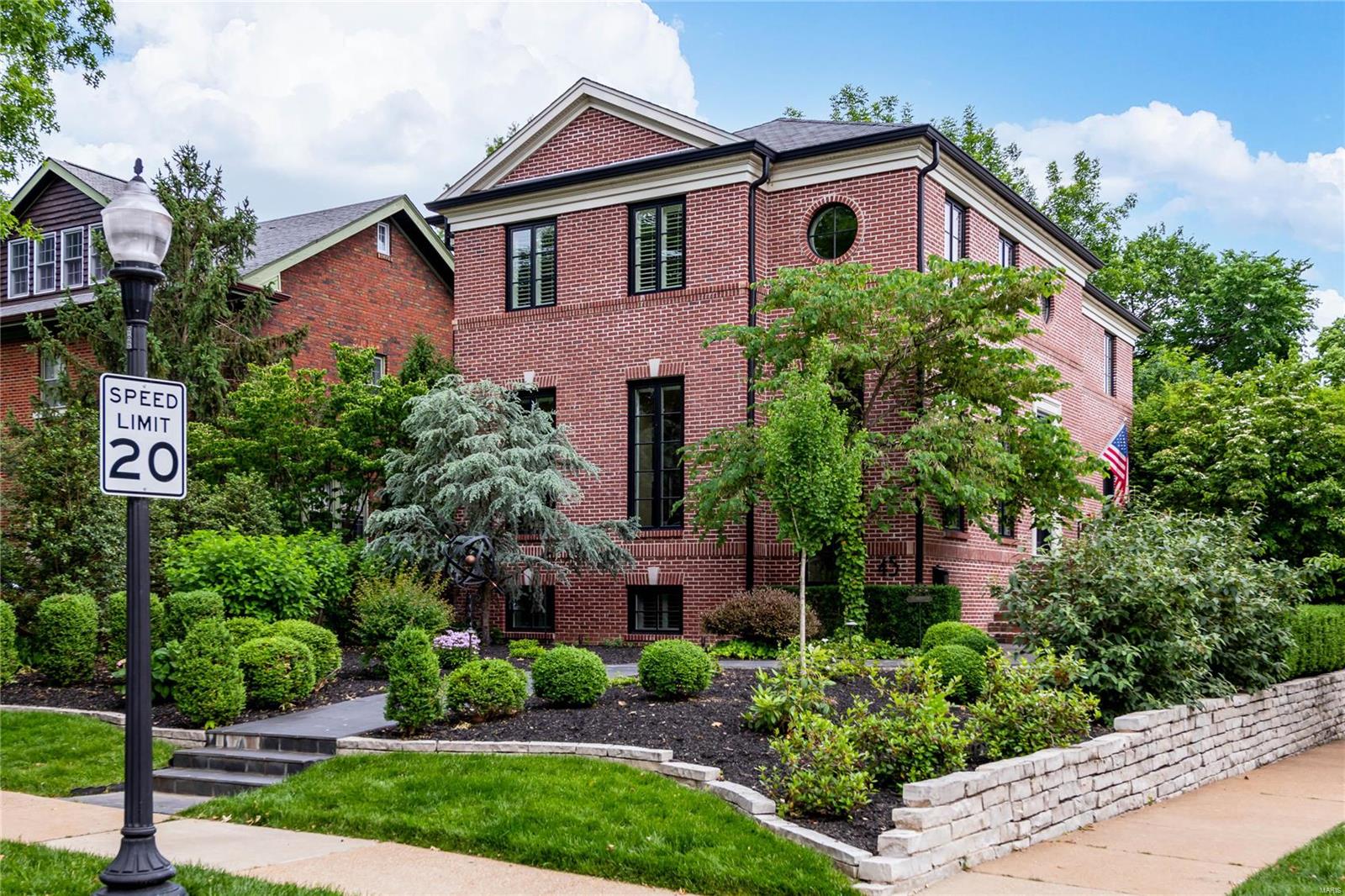 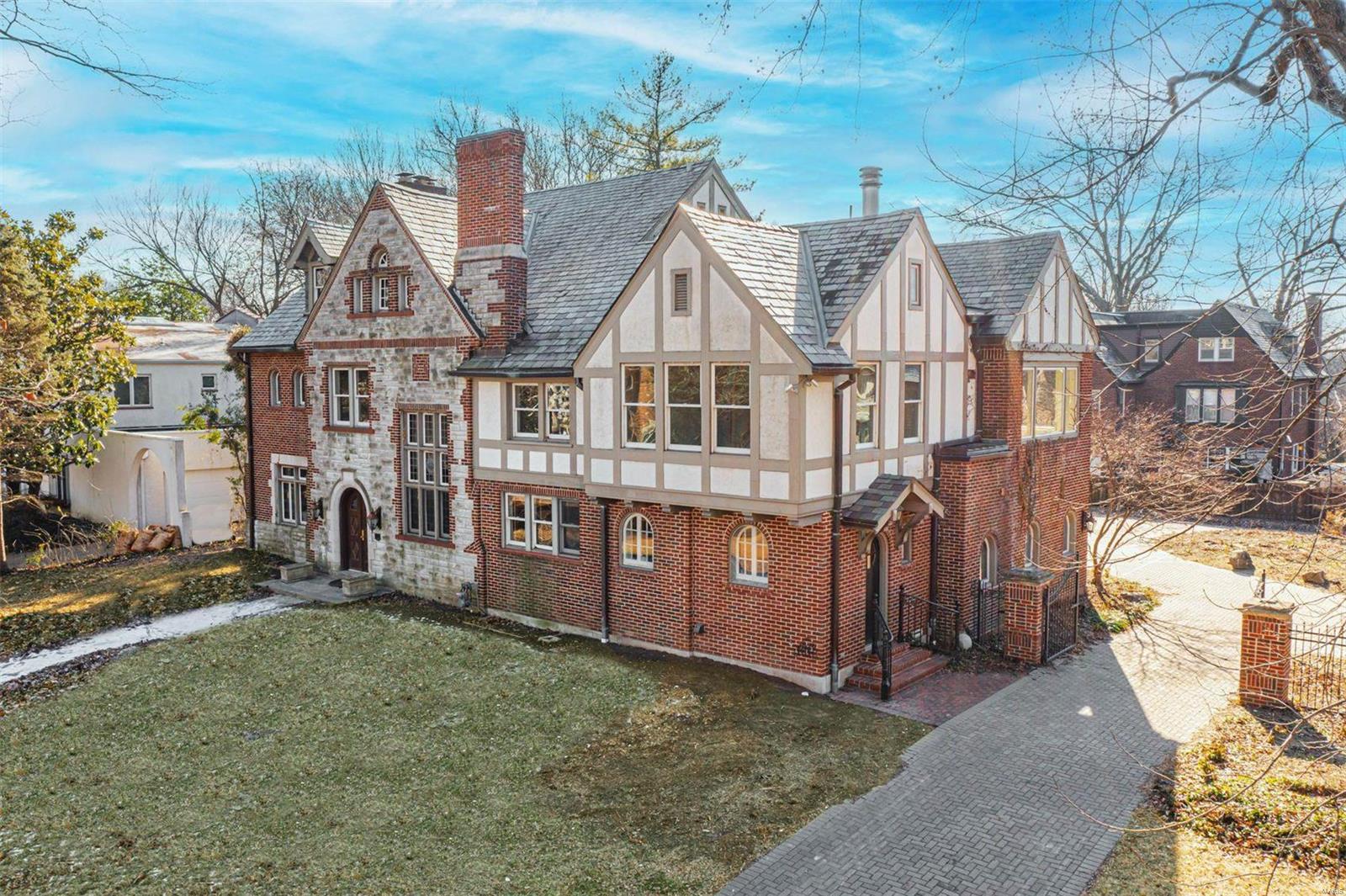 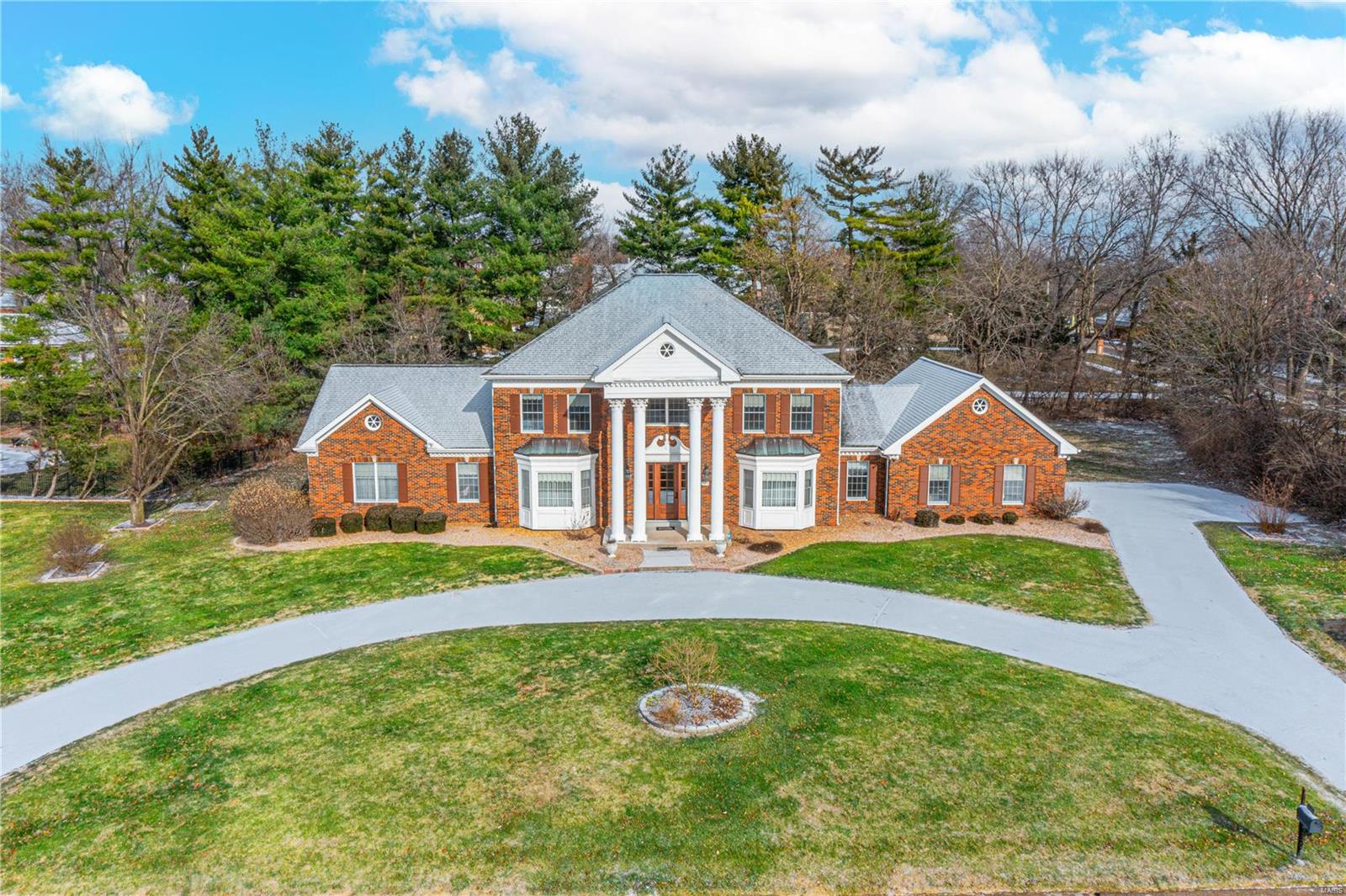 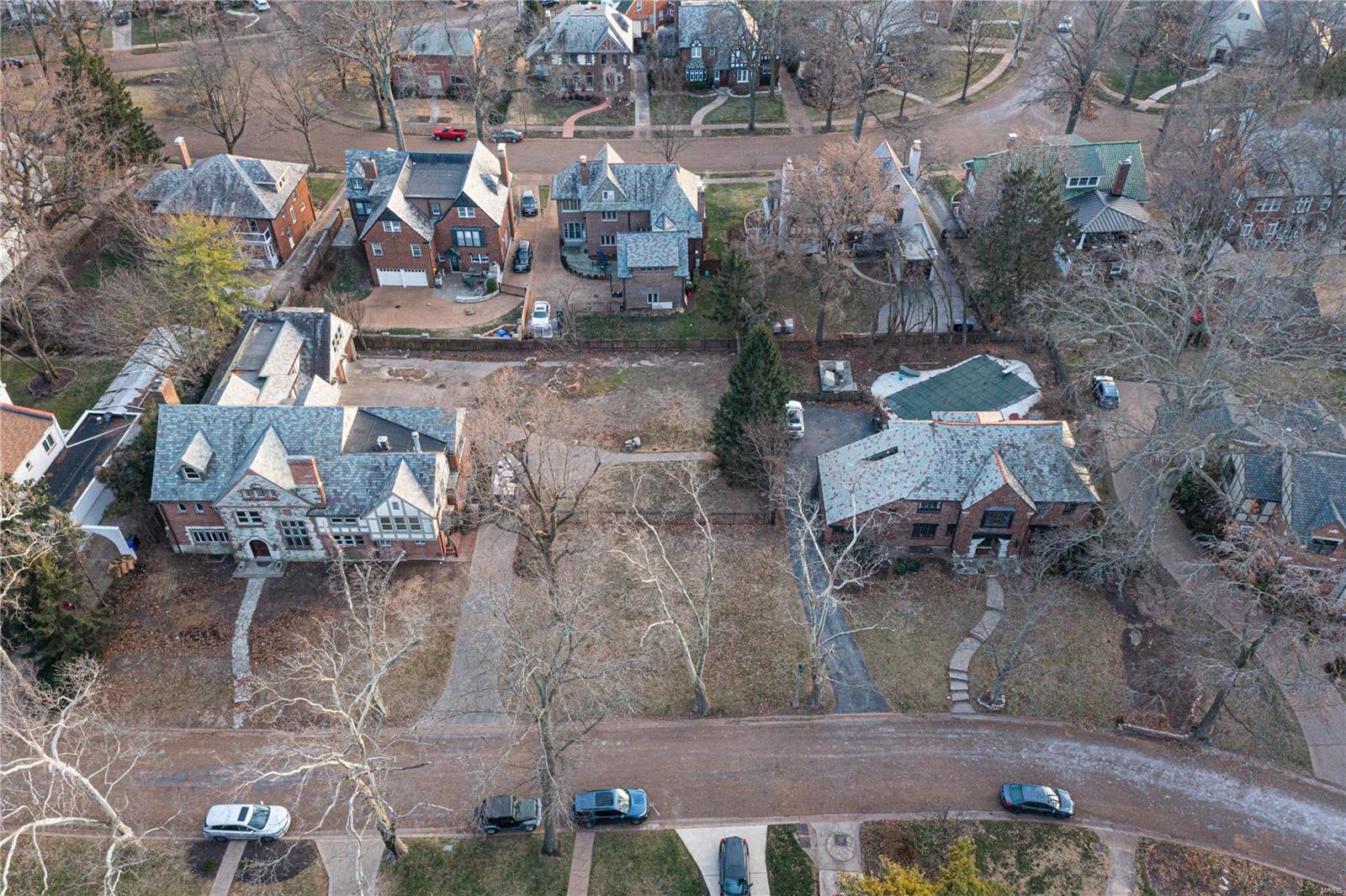 @irawight had a great, 1st full year in real estat

Ready for another rollicking year in real estate!

I stumbled across this place on Brentwood across f

Good plantings in your containers over the winter

My home office designed by @kenstuckenschneiderdec